After the 1809 update of Windows 10 also, Google Chrome continues to use high CPU resources.

You may expect that, looking into the Task Manager would give you an idea of how much CPU percentage Chrome is using.

Though it lot depends on the Processor type and hard-disk, it is still to be feared that 90 to 95% CPU resource are going to hog your system. 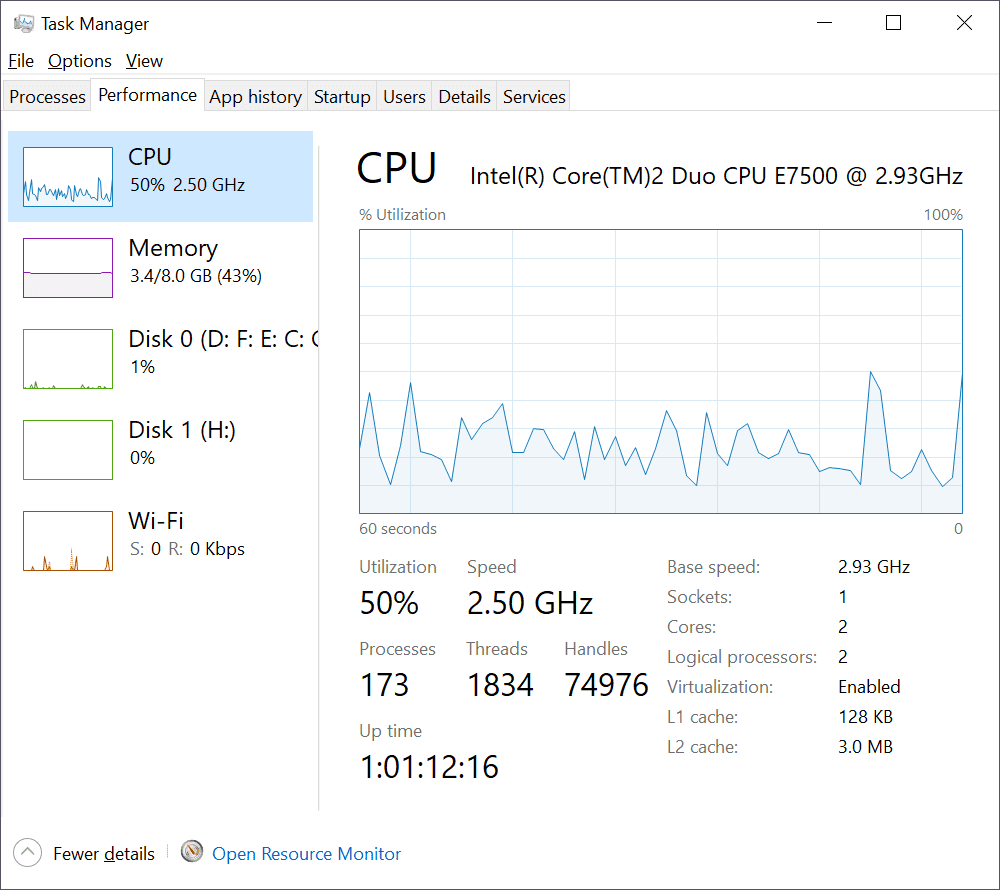 If you are playing a game, then this has a serious impact.

Though you cannot do much towards high RAM usage, as it depends on the site resources and number of tabs. But you can definitely reduce the amount of CPU usage with a few little tweaks. 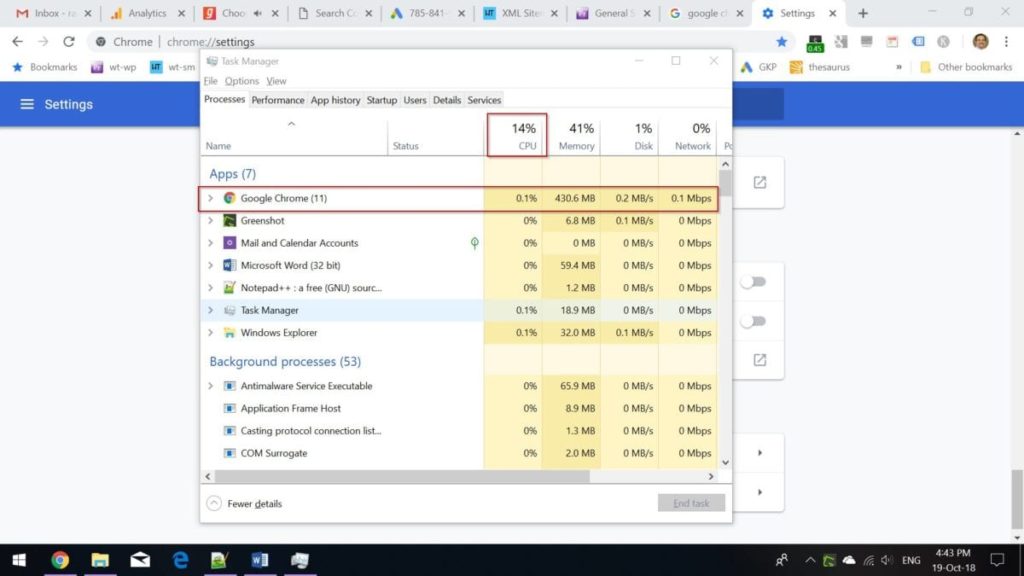 How to Lower Google Chrome High CPU Usage in Windows 10 after the October 2018 update?

Go to Settings, by clicking the 3 dots on the top right-hand side.

Scroll through, until you see Advanced. Click the drop-down arrow.

Scroll down to “System”. Disable these two options, by moving the slider.

What is my Experience?

I never thought that Google Chrome being the best browser and having around 65% share of browser market is going to take so much of CPU usage time.

But when I was resolving another error, I stumbled onto this issue.

It is when I’m using the minimal of apps like Word, Notepad++, and File Explorer.

Also we have some background apps running, which do not take up much of RAM and CPU time. Though my Memory usage is around 43%, my CPU usage shuffles between 10 to 40%. 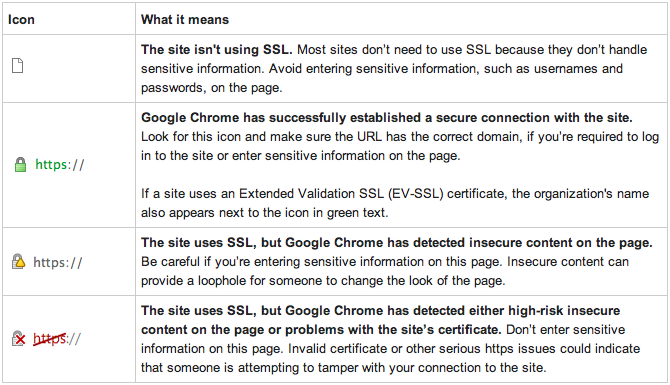 4.5/5 – (2 votes) Google Chrome is a fast and secure browser. But the meaning of Google Chrome Icon varies if you search the web. The top search results in Google for Chrome icon not showing show the information for favicons missing. Well, I was thinking of the browser’s icon as such. Chrome Icon Missing…

Rate this post Annoying ads are all over the place in this internet arena. Some may be useful and some not. Think of ads as just one place to promote the advertiser’s products. But the real content gets hidden in this sea of ad-blind web pages. What you should do? Whether its Internet Explorer, Google Chrome… 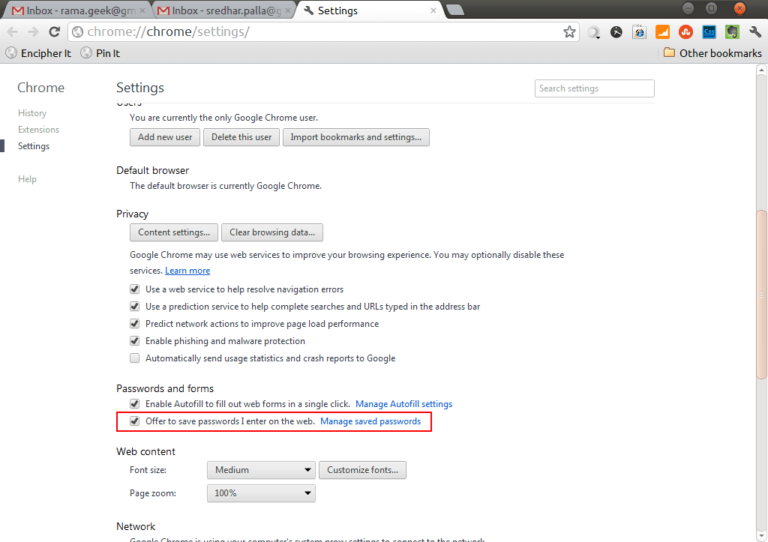 4.7/5 – (3 votes) Google Chrome provides an automatic way to store and recover your Facebook, Gmail and other website passwords. Till recently, it was very easy to see the exact passwords by looking into the options. But now from Google Chrome, it made it difficult to view the passwords stored in it’s database. Let…

5/5 – (1 vote) Wrench Icon in Google Chrome is gone! Did you notice it! The default way of changing settings and accessing extensions was using the wrench icon in Chrome browser. It used to be present on the far right hand side to the address bar. Now it’s been replaced with 3 horizontal lines called…